My top 3 Barrel in Europe 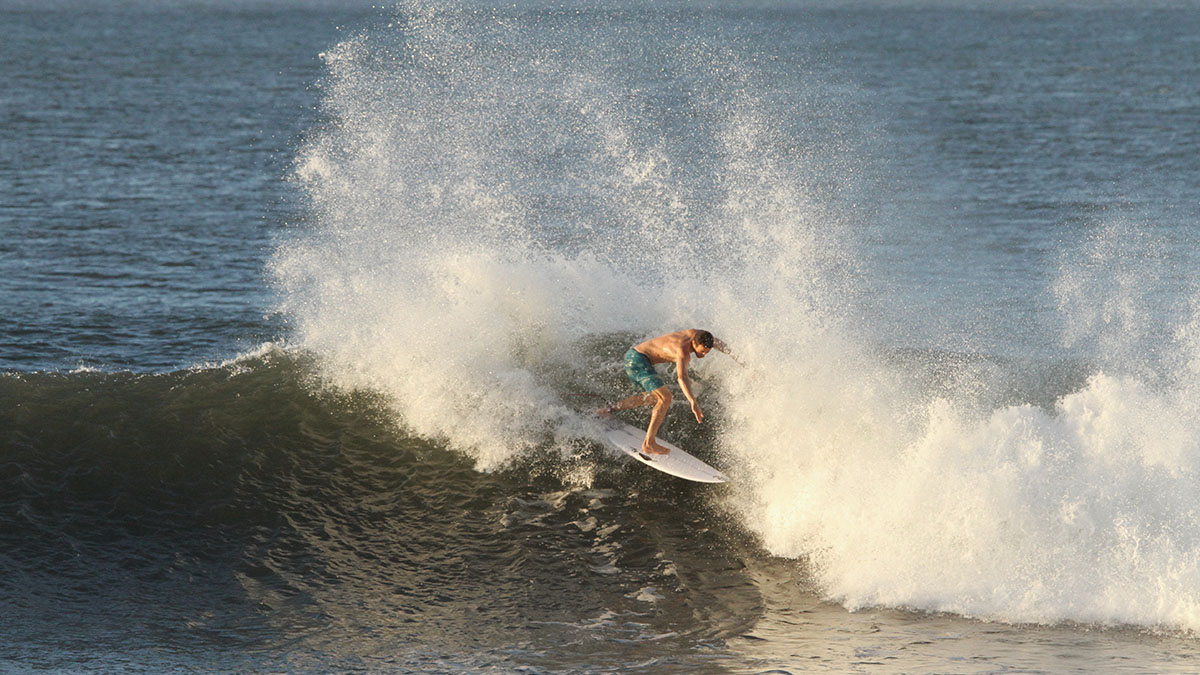 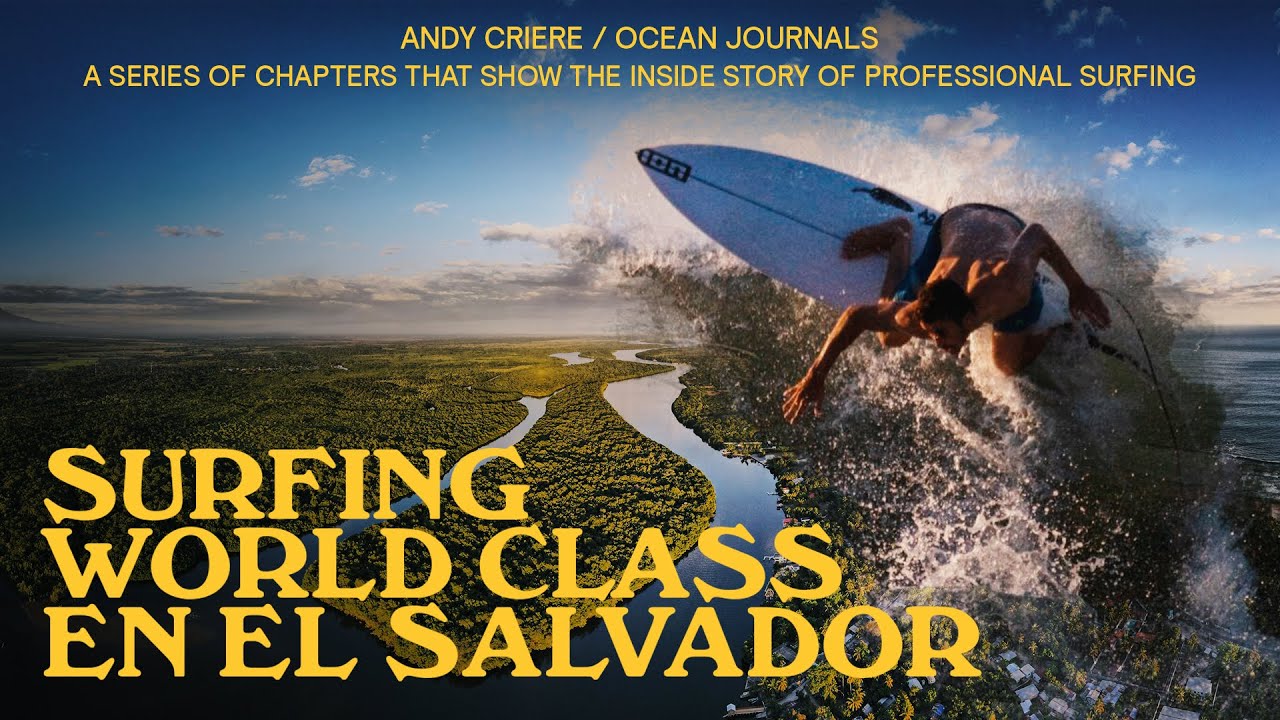 In case three trips in less than a month were not enough, to refresh the memory, Gran Canaria, Switzerland, Morocco, onto the fourth one! This time we head to a jewel of Latin America, a destination until now dangerous but home to an impressive number of world class waves.  WELCOME TO EL SALVADOR!  And … how beautiful El Salvador is, as the song that we have put into this magnificent episode of Ocean Journals says, which by the way, there are already four!

Look, I have been lucky enough to travel throughout these years that I have been dedicating body and soul to surfing, but this time it has been special… and I hope I have touched your curiosity because never until now arrived in a country that I did not know and surf a world class swell the first day. That is the dream of every surfer!!!

From that first moment I thought it was going to have a trip full of positive events. I must also say that I felt more prepared than ever to face this journey and I had the feeling that I managed to reflect it in practice. No, ladies and gentlemen and surf enthusiasts, theory is not everything, and even less in surfing!

Spectacular waves aside, you will wonder why I was in El Salvador to which I am going to answer you very clearly: win my place to compete in the PRE-OLYMPIC World Games that will be held in El Tunco, El Salvador. Indeed, the reason for this trip was the celebration of the last and most important training of the Spanish Surf Team. The objective was twofold, define the 3 male and female surfers who would come to compete in the world championship and also to know the waves where it would be held. Little joke, huh? 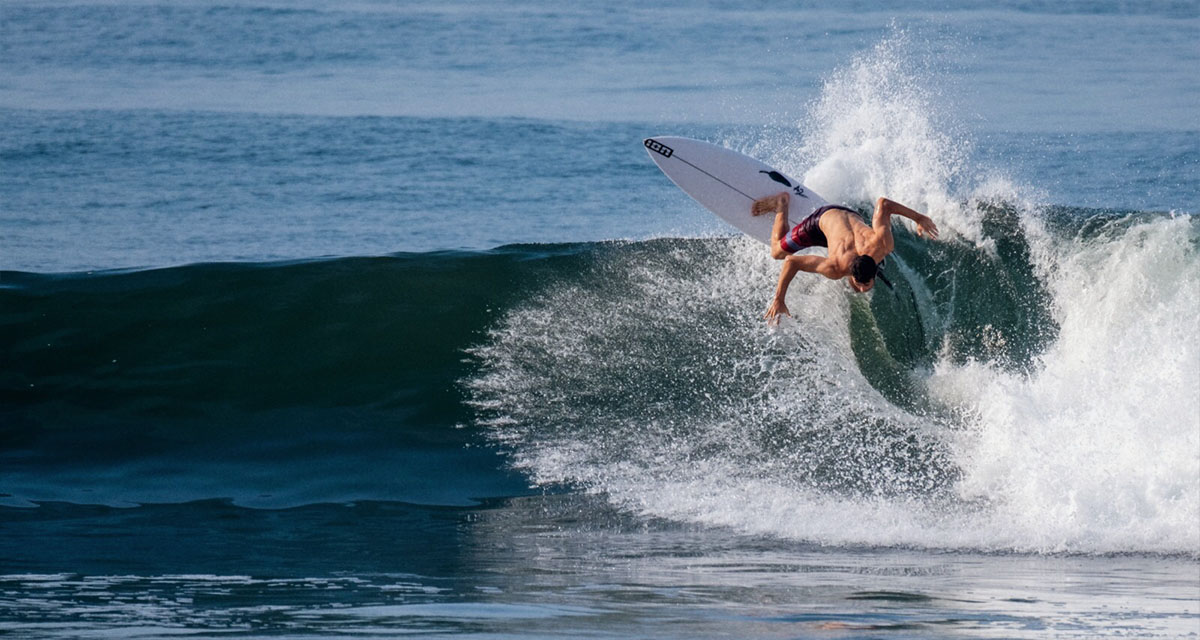 We even did a simulation of competition together with the countries that were there training and the Spanish did a very good job, which gave us confidence for everything to come.

After two weeks without a day of rest, the day of the return home arrived.  Thank goodness because I couldn’t even surf from exhaustion.  Literally.  Just so you can see how tired I was, the last day I went for a turn and fell on my fins head first. I got a cut on my chin that could have cost me a couple of stitches but I saved it with some close-up plasters. 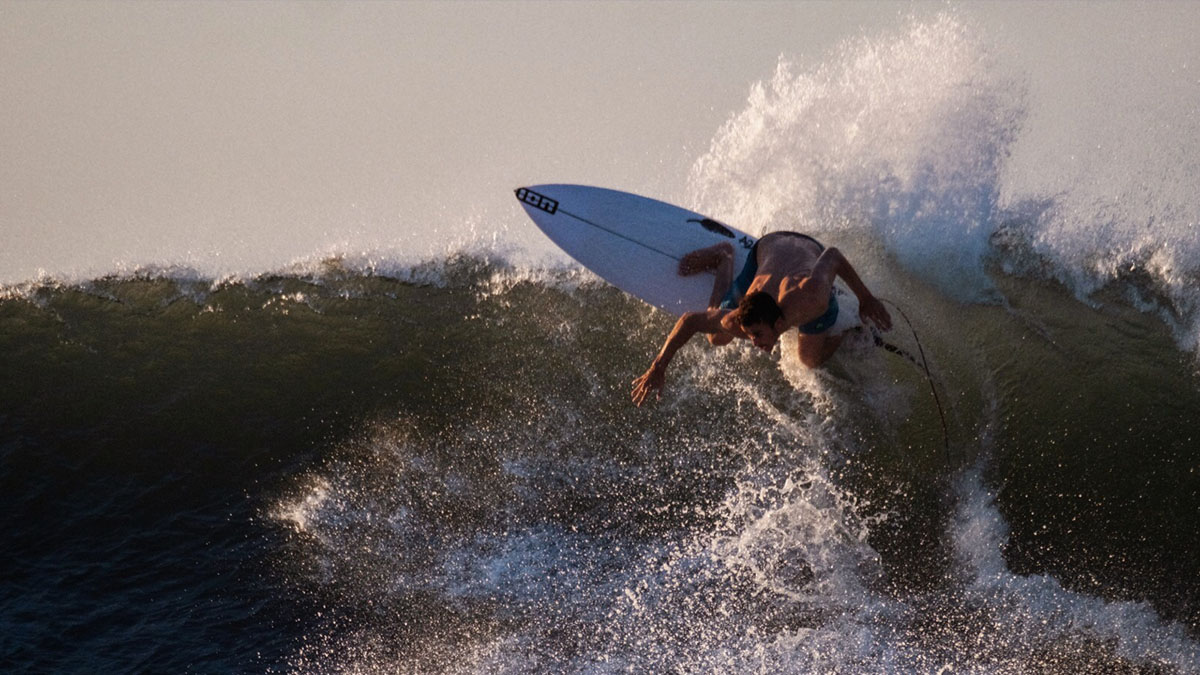 Anyway, the trip went great and I was very happy with the role I played there. It was not for less because the seats were expensive since we were Aritz Aranburu, Jonathan González, Gony Zubizarreta and me. I can assure you that this has been one of the most enriching experiences in which I have participated.  I have learned a lot, I have enjoyed and I have connected with my best version.

A few days later I received a call from the manager of the Spanish surf federation informing me that I had been SELECTED TO COMPETE IN THE PRE-OLYMPIC WORLD GAMES!  I felt a satisfaction … not only for the decision that was already the “ostia”, but also for closing a cycle of a lot of work and pressure that lasted more than 6 months. As an athlete, I am aware that everything has a price and I had to give everything to get that place. EVERYTHING.

Now a new adventure begins, one that brings the Olympic dream as a prize. The ISA World Games is just around the corner and I have three weeks left to be at my best.  Also, I will need all your support, are you with me? !!!

Recommendations for surfing in El Salvador: