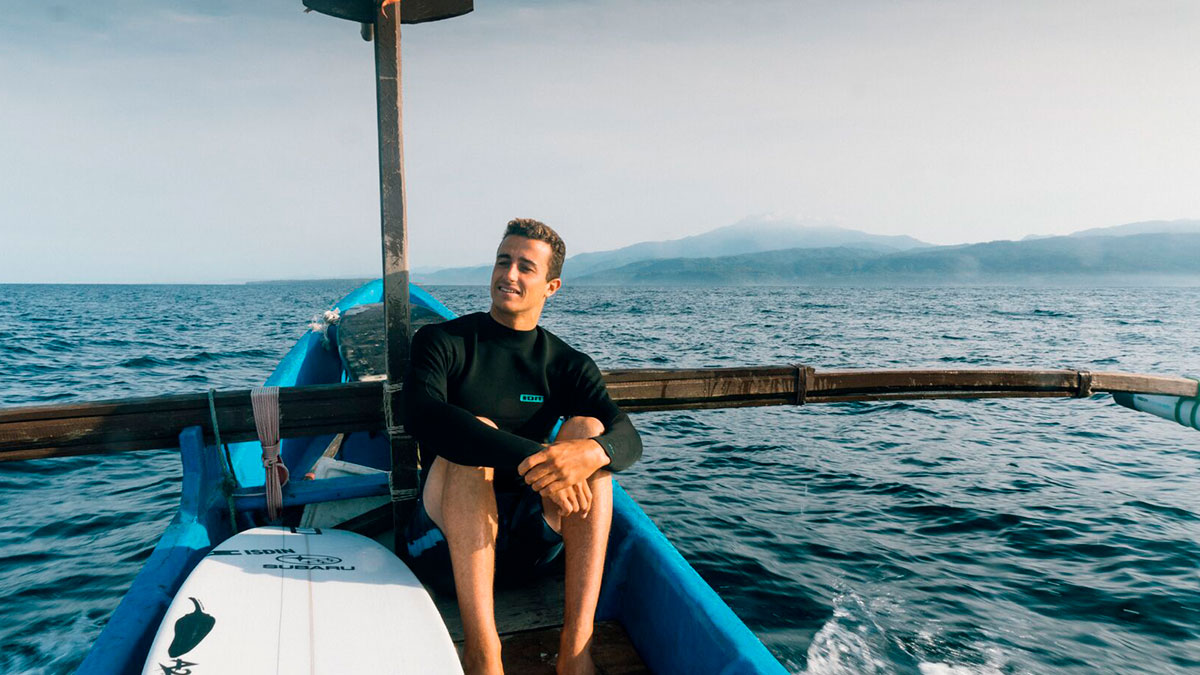 As I finished the European Championship with the national team in Portugal, I knew that I would have a few weeks in which I could give myself a trip to spend the entire day surfing, recording and disconnecting.

That same night at two in the morning I booked the flights to the Krui area in Sumatra. After the demanding competition rhythm of the first part of the year, this destination made me reconnect with the essence of surfing, the same one that hooked me 14 years ago and that has given me so much since then. 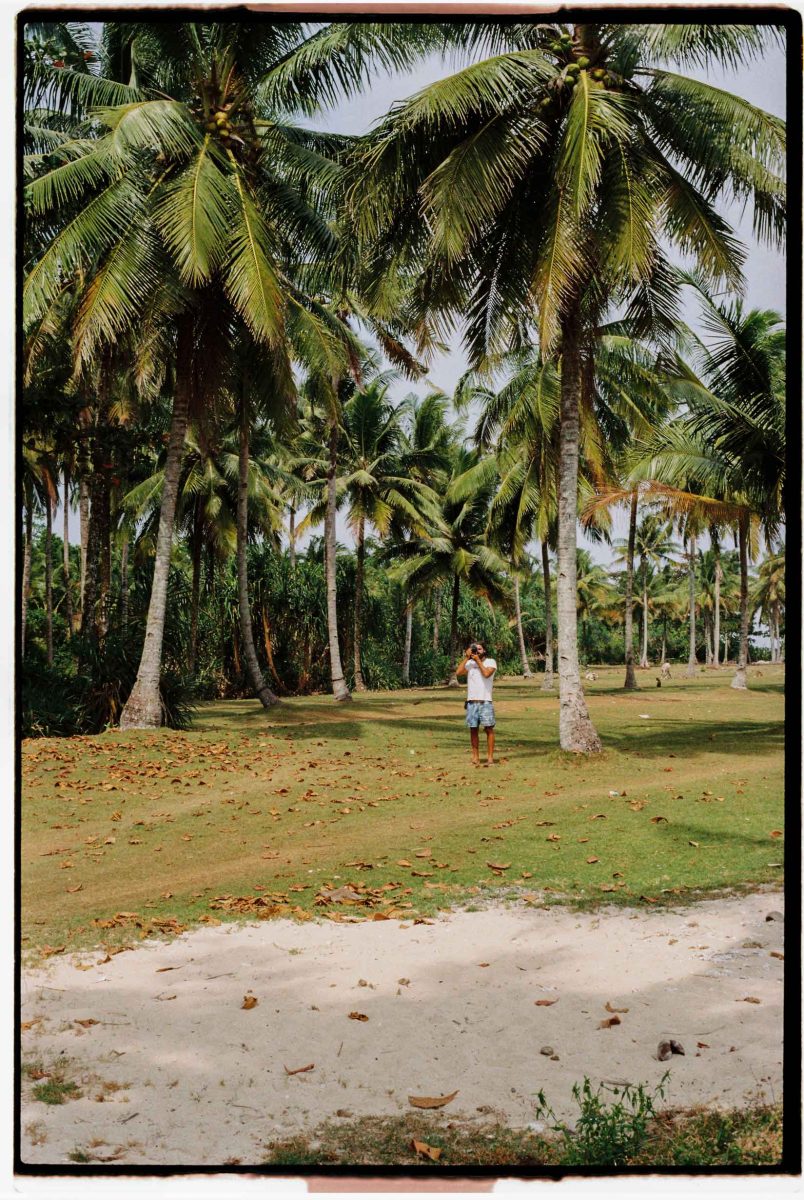 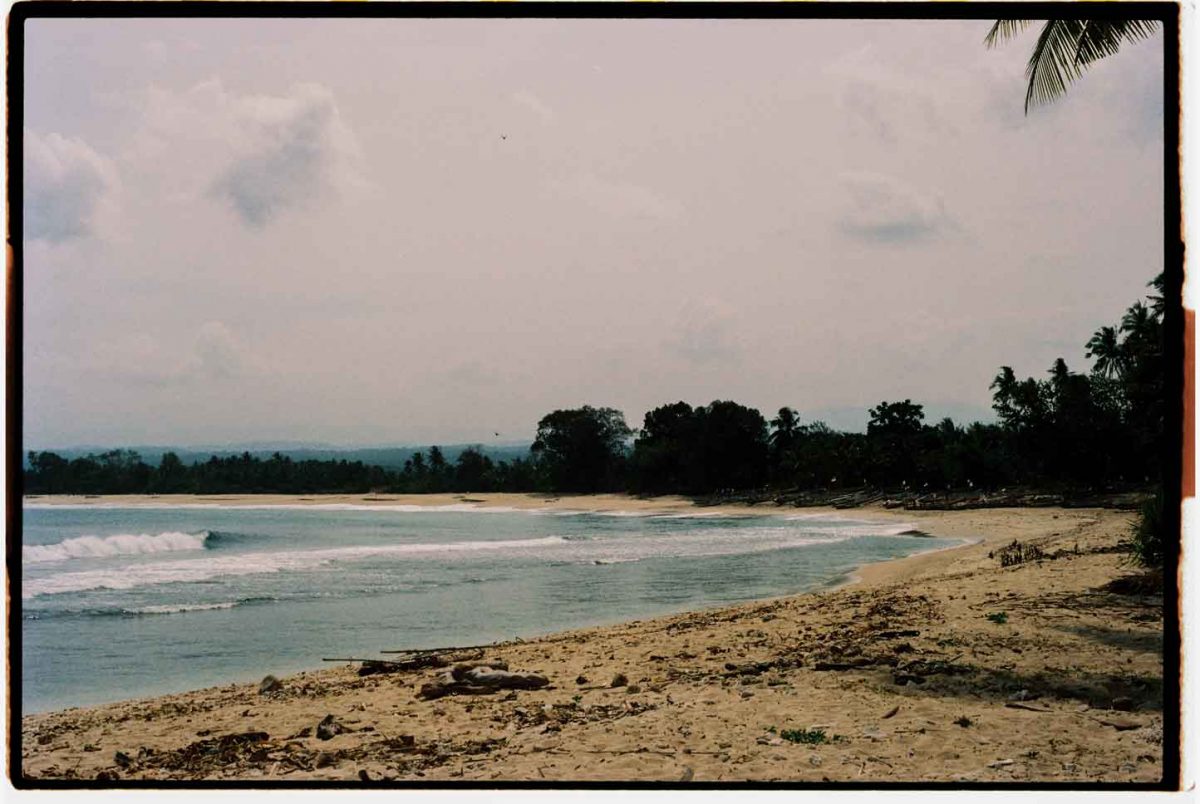 What I liked the most is the feeling of adventure that this surfing trip in Sumatra woke up in me. The departure was exciting because two days before leaving there was a Tsunami alert on the channel that separates Java from Sumatra. Luckily, it was not important and we were able to continue with the trip. Arrived in Sumatra (Lampung), a 5-hour drive to our accommodation in Krui BeOcean was waiting for us and it was the longest five hours of my life!

German Pinelo, filmer and a co-pilot for the occasion had to close his eyes not to see any overtaking between life and death … at first, that reckless driving collides a lot but it seems they have order within that chaos, at least we believed that! The landscapes of Sumatra were just as I imagined them, although still wilder than I expected. Immense forests, roads with impossible curves, endless reefs at low tide, and trade winds that combed the sea in such a way that each wave breaking was the dream of every surfer. The wave that I surfed the most was Ujung Bocur, a long left that turns around a perfect reef.

This wave with long straight walls gave me the opportunity to pause my surf, give it space and creativity. Then we were lucky enough to see a wave that requires a particular swell direction, in which I was able to do what I like best, pass quick sections inside the tube. The truth is that this wave was screwed because at the exit of the tube a closeout was waiting for me on literally dry reef. But the risk was worth it! 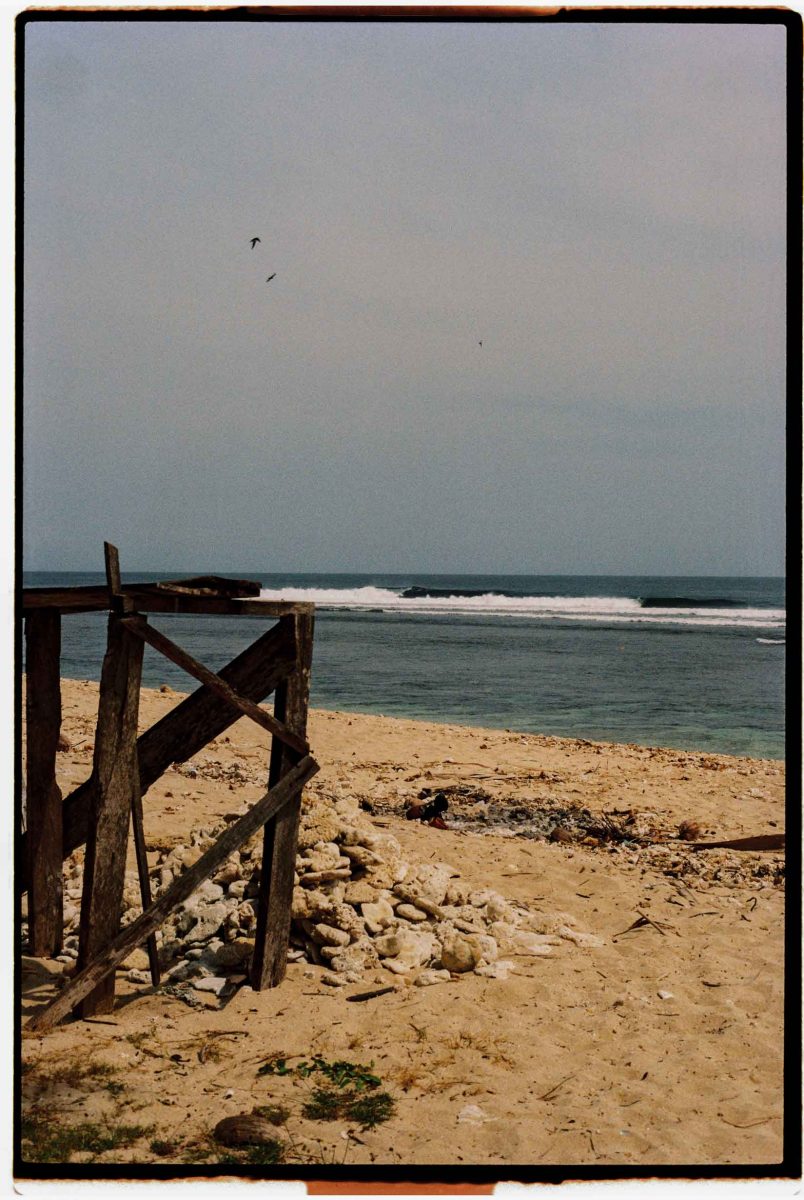 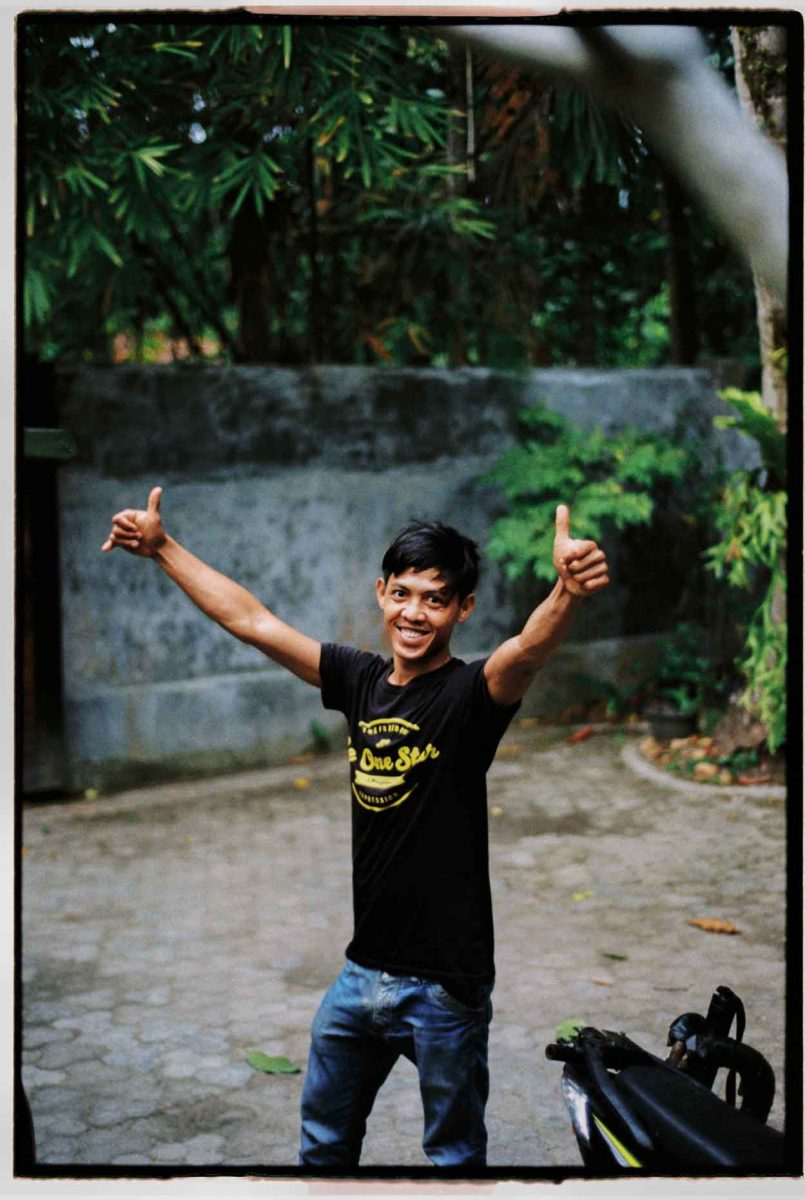 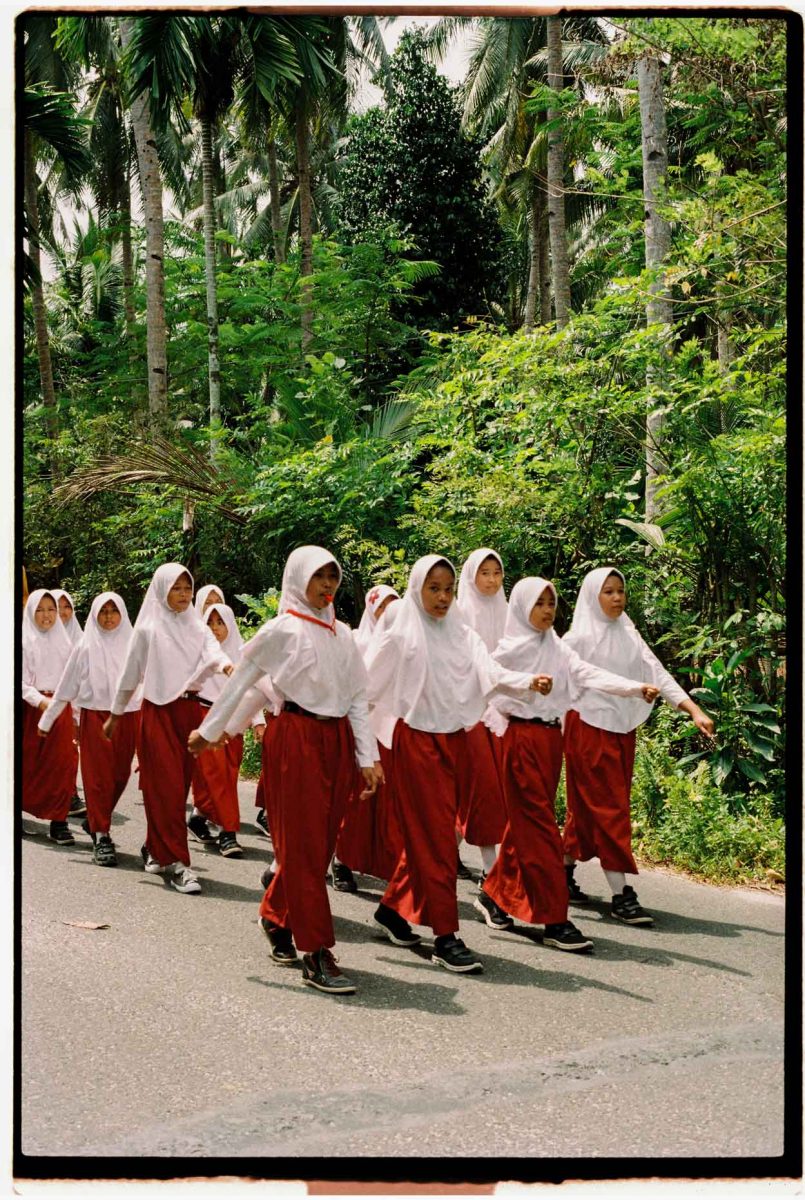 On the smallest wave day, we took the opportunity to go to a small fishing island with a typical Indonesian tiny boat. This was my birthday and it was a spectacular gift, an experience that I will remember forever.

When we arrived a perfect slab was waiting for us. It gave us time to catch a few waves before the tide rose too high and came dangerously close to the rocks. Before turning, we took the opportunity to take a walk along that avenue that reflected the truest Indonesia. 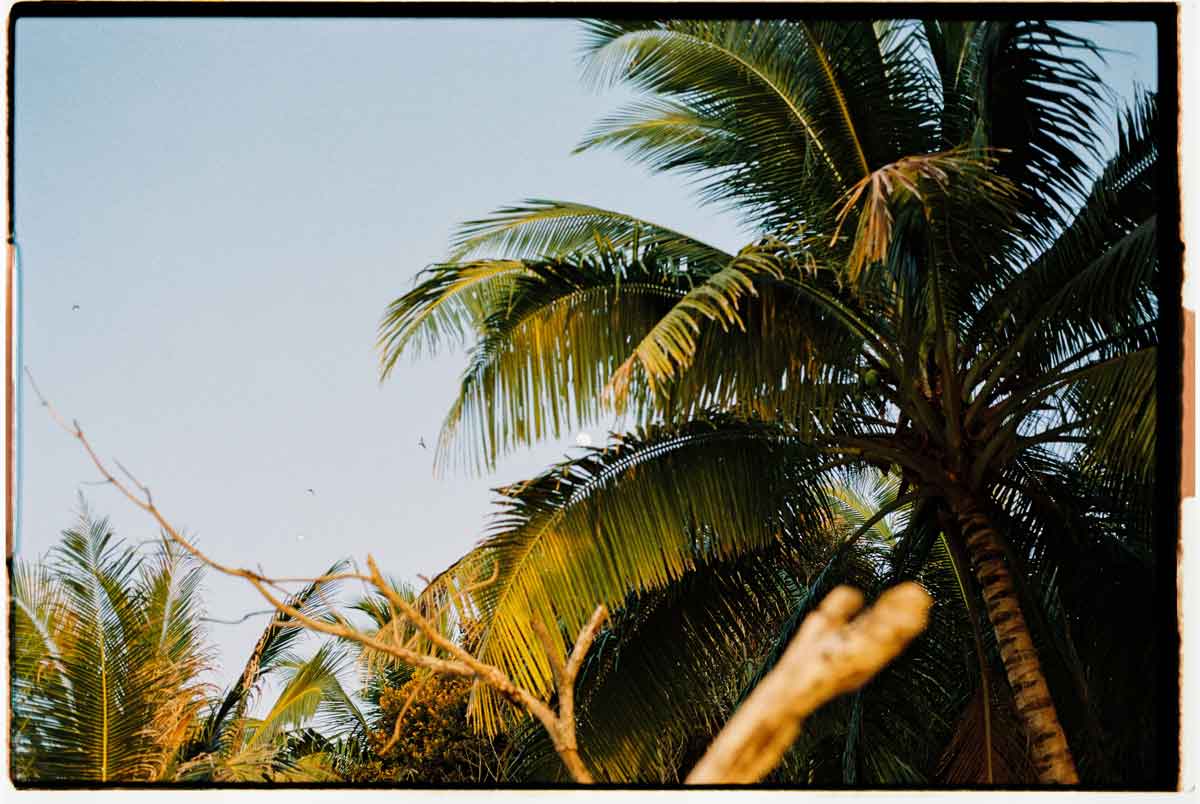 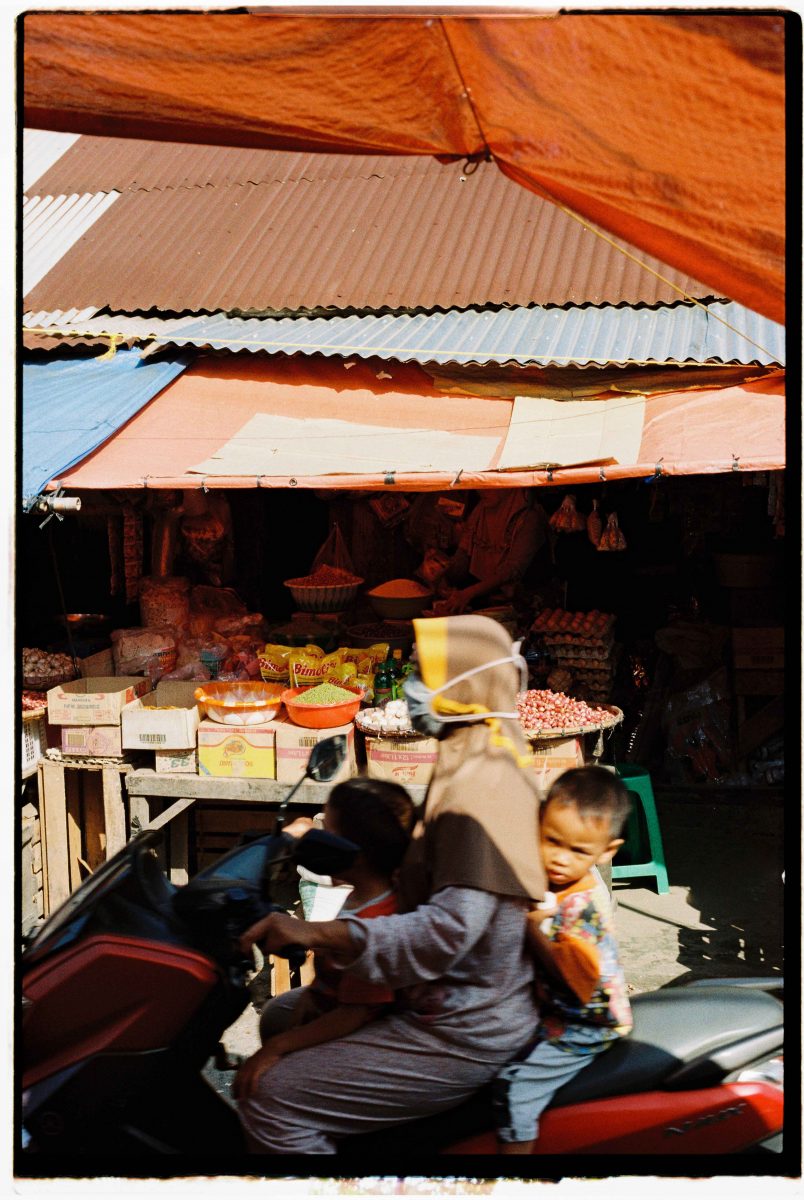 This surfing trip in Sumatra was an essential step towards my development as a surfer and has aroused my curiosity. It was the first trip that I organized exclusively in order to surf quality waves and focus on my surfing. I’m glad I made the decision to drop certain championships and choose to step out of my comfort zone.

I wanted to test myself, surf higher quality waves, see myself in more demanding situations. After all, the best training for surfing is surfing and the best example has been this trip. It has become clear to me that this facet of surfing enriches me in every way and I want to dedicate more time to be on the best waves in the world as prepared as possible. They say that “The longest journey started with a first step” so here I am.